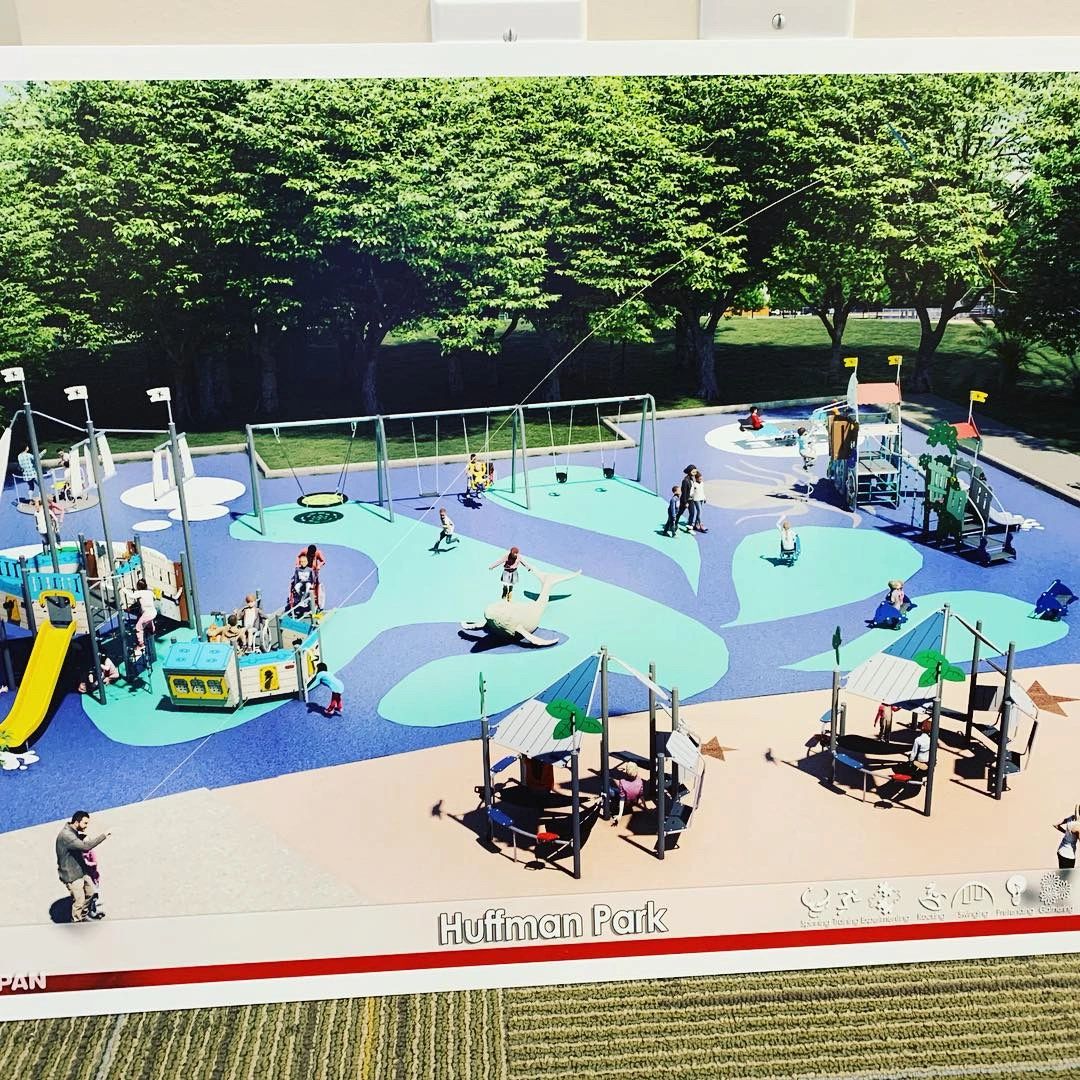 Inclusive Play for all

Make This a Reality

Inclusive Play for all

Make This a Reality

If everyone in Jacksonville gave just $5, we could build an inclusive play space in every quadrant of the city. Please consider joining the fight for inclusive play. Every little bit helps!

Henry Robert Kruck was born July 1, 2013. He was diagnosed with a rare chromosome disorder called 1p36 Deletion Syndrome which caused him to have several congenital defects as well as cognitive and developmental delays. Despite his challenges, he loved life and exploring the world around him. He gained his angel wings on February 25, 2017, and his parents, Dan and Rebecca Kruck, organized this nonprofit as his legacy.

The Need for Inclusive Play

Children, like Henry, who were born with or developed one or more special abilities struggle to enjoy traditional play equipment. Traditional surfacing is not conducive to wheel chair use, traditional swings do not support those with low muscle tone and sometimes the environment itself does not provide a place for those who may be experiencing sensory overload to seek respite.

We have worked with many experts across the fields of education, medicine, therapy and playground design to create a space that truly eliminates the barriers to creative play. Through a public-private partnership with the City of Jacksonville's Parks and Recreation Department, we are working to create spaces that are inclusive for ALL children, regardless of their ability!

HENRY'S HEROES IS A CERTIFIED 501(C)3 ORGANIZATION. A COPY OF THE OFFICIAL REGISTRATION AND FINANCIAL INFORMATION MAY BE OBTAINED FROM THE DIVISION OF CONSUMER SERVICES BY CALLING TOLL-FREE WITHIN THE STATE (OF FLORIDA). REGISTRATION DOES NOT IMPLY ENDORSEMENT, APPROVAL OR RECOMMENDATION BY THE STATE. THE TOLL-FREE NUMBER OF THE DEPARTMENT IS 1-800-HELP-FLA (435-7352) - CALLING FROM WITHIN THE STATE OF FLORIDA, OR (850) 410-3800 - CALLING FROM OUTSIDE OF FLORIDA. THE DEPARTMENT’S WEBSITE IS WWW.800HELPFLA.COM